Home » Edging Goes Before A Fall

Edging Goes Before A Fall 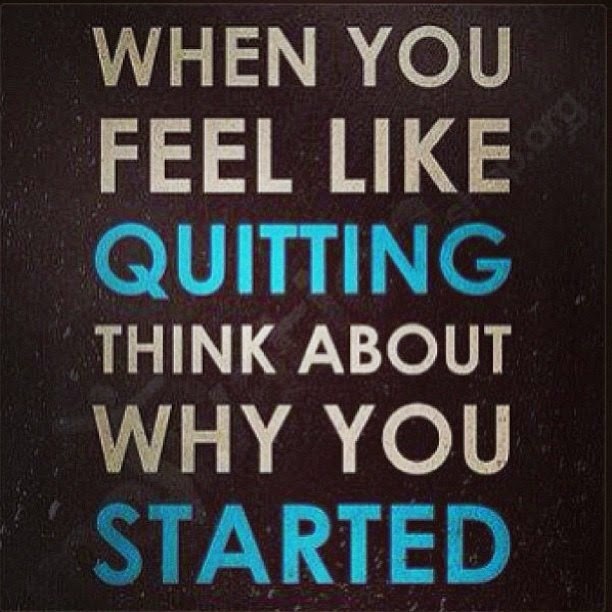 Hello Fapstronauts! I’ve made a connection (theoretical at least) between edging and relapse.

It seems that edging precedes relapse a lot — almost always!

Please don’t take my word for it, read the reddit stories.

I think there’s a scientific/metabolic reason for it (albeit, from Eastern wisdom).

The following texts all say, each in its own way, that semen — once moved into ejaculatory(edged) mode — needs to exit, and likely will regardless of your fight/willpower:

Are you thinking about not fapping most of the time of day and by doing so you are always constantly trying to get away from bad thoughts. Does that means you will release semen in near future without fapping? Any way to avoid this?

Does that means I will release semen in near future without fapping?

Maybe. But please don’t worry about it. You are asking the right questions at the right time. Clearly to me, you can absolutely look forward to some good success. Also please know, that mostly the intent of the post was to warn about edging. If you’re not edging, great! — so much better is your future.

Any way to avoid this?

Yes, yes. This is very familiar to me, because I am also human.
Here is the thing about controlling thoughts. Fighting the wrong thoughts is very difficult and usually a fail. Example — I tell you “Don’t think about an elephant”. Hey! – Nobody was thinking about an elephant until I just brought it up. But now, it’s likely we both are, to include anyone reading this.

Instead of resisting the idea of elephant, we just replace it with another idea or thought. The waterfall. The sunny day we had in Tahoe. The time we went to Disneyland. Whatever! We chose some thought of anything, and other thoughts fly away in a natural way. This is called the path of no resistance. It has varied names.

We get so into this replacement passtime, and then hours, days and weeks have passed … we may look back one day and say, “hey, where did my addiction go?” “Where did my fap thoughts go?” “I lost track of the time…”

Source: Edging goes before a fall