Home » To All You Socially Awkward And Socially Anxious People: This Is For You!

To All You Socially Awkward And Socially Anxious People: This Is For You! 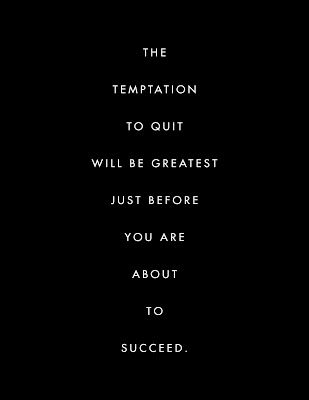 YOU ARE NOT INHERENTLY AWKWARD OR ANXIOUS! THIS IS THE MOST IMPORTANT POINT THAT YOU NEED TO KNOW!

Do you think that the world you see is the world as it is? If so, then think again. The world that you see is merely your model of the world. This is why some people see a beautiful, divine, elegant, happy world, and others see a shit hole. The fact of the matter is, your brain has been programmed, by its environment.

Each set of programs consists of four basic parts:

The point here is that relearning and counter-conditioning is entirely possible. Don’t just think that you were born this way.

The causes of social anxiety

Remember that children believe fucking anything, ANYTHING! It’s a genetic imperative for a child to believe anything their parents say. When I was a kid, my parents told me that a fat man with a white beard and red suit flew reindeer around every home on the planet in one night delivering presents to all the good kids, and guess what? I believed it. Probably you did too. All the negative things you were told as a kid, you believed. Your subconscious took that on board and formed a belief system around it, hence, you believe that you’re not good enough.

I bet you weren’t as anxious/awkward until you started over indulging in your dopamine addictions were you, unless you already had a negative self image, which wasn’t even yours to begin with until someone perhaps unwittingly put that in your brain.

You know all the people that say “Nofap is making girls notice me more”… they are fucking spot on. I’ve noticed it myself.

Only 7% of Human communication is done verbally (not including phones, texting, emails, smoke signals, etc). 38% is tone of voice, and 55% is BODY LANGUAGE. Nofap teaches you self control, which is a confidence boost in itself. It also allows time for your dopamine receptors to replenish. If nofap inspires you to better yourself in every way possible, like it has inspired me to stay off the drugs and booze and video games and junk food, then that’s even more dopamine receptors that are gonna heal. Confidence really does show in your body language. It’s in your posture, your walk, your facial expressions. Tell me people don’t notice that.

SO… to cut a long post short, YOU ARE NOT INHERENTLY AWKWARD OR ANXIOUS!
Fix your software! Find your negative core beliefs and change them. This is the difficult part.

Fix your hardware! Restore your dopamine receptors. This is the easier part.

You can and will live a life free from social anxiety, mark my words. As a long time sufferer of social anxiety myself, I can say that one of the best cures I have found for it is nofap.

Source: To all you socially awkward and socially anxious motherfuckers: This is for you! Good reading awaits…

1 thought on “To All You Socially Awkward And Socially Anxious People: This Is For You!”