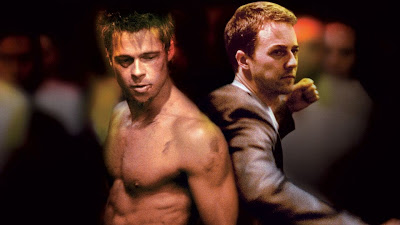 NoFap, because one night during the Christmas holidays I wanted to read some scary stories, got halfway to googling NoSleep subreddit (highly recommend it, by the way), saw the suggested search and thought “what’s that?”

It was time for some honesty with myself. Long story short, I realized that I am addicted and decided to cut that shit out.

And HOLY HELL the posts on here were not lying about the superpowers.

My clarity of thought has improved tenfold. All that excess energy that was being spunked away is surging through me 24/7. I’m like the fucking Duracell bunny. I started working out daily and increased my membership of the local Martial Arts gym from 3 hours a week to ten. I started signing up for kickboxing competitions (and won my debut competitive fight last month).

Finally… happy birthday to me! I’m 22 today and a hundred days porn-free.

Thank you, NoFap. Thanks to all of you and good luck on your journeys.