Home » What NoFap Is Really All About ?

What NoFap Is Really All About ? 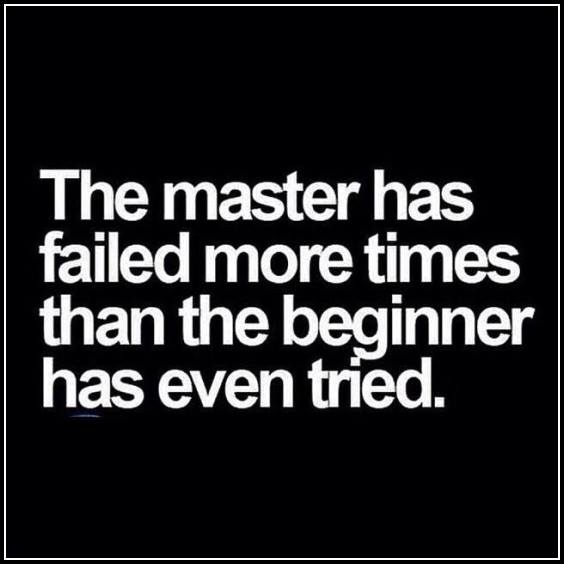 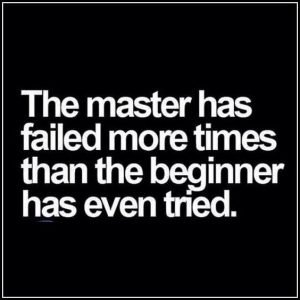 We’ve got many guys here from all sorts of backgrounds. Creeds. Nationalities. Ethnicity. Some of us took this challenge because it had a promise at the other end of the rainbow. Some of us did this to prove something to ourselves. Others just did it because they thought it would be a good idea. Still, deep down inside we all know why we started this: self-mastery.

Why do you think so many companies lose profits. Why do you so many institutions cave under. Because the people who are in charge have absolutely no mastery over themselves. That’s why there’s so much incompetence in the workplace. How can you expect others to follow a schedule when you can’t even do so much as create one? How can you expect people to remain focused when you can’t even prohibit yourself from checking your phone every 5 minutes? Many of the people in leadership positions don’t have a fucking clue about where to go next in their personal lives. Then you expect me to listen to someone who is an alcoholic because he’s somehow the VP of a company worth millions of dollars? Get real.

You’ve got to start with yourself before you extend it outward. I was the unfortunate recipient of being the employee (intern, rather) of a mentally unfocused person. Once he and I talked about where I was going in the company, after much bullshitting on his part it was quite clear he didn’t have a fucking clue about what I should do next.I quit that job a couple of weeks later after six months and shellshocked the whole department. He then called me 20 minutes later and he asked me why I quit and I told him the environment wasn’t contributing to my progression. To my mastery.

Then we have the guys who ask “when do the superpowers start?” NoFap isn’t about the “superpowers”, guys! It’s about reaching the summit of the mountain you told yourself you have to climb. The goal you set for yourself. Many of us are impatient. We live in a ctrl-alt-delete world where we have to have everything now. Money. Success. Awards. Acclaim. Mastery doesn’t deliver these overnight. The superpowers don’t come at 9 days. Not even the standard 90 days. Mastery takes a lot longer than that. Have you heard of the 10,000 hours rule? If you haven’t, it’s a rule that states that it takes AT LEAST 10,000 hours to master a skill.

As time goes on, we lose that inner voice. It gets drowned out by all the noise. All the people who make fun of you. All the people that try to make you feel inferior. Like you shouldn’t belong here. I should know. I’ve succumbed to those voices far too long. I let them dictate my every move. My every gaze. But no longer. They don’t breathe for me. They don’t go to work for me. They don’t put food on my table. I should only be listening to the only person who does that for me: myself. How should I know? I’m still a virgin at 23. I have been my own worst enemy this entire time, hell bent on a wave of self-destruction. I wanted so badly to annihilate myself because I felt as if I didn’t deserve to exist. I said fuck it. What’s the point? I ate junk food. I didn’t work out. I masturbated myself silly. I wasted all of my college years on self-indulgent naval gazing and pseudo-philosophising.

I didn’t get girls commenting on my wall, I often got no likes on my statuses, I often didn’t get invited to parties. I felt left out. Then I realized: I’m trying to extract validation from people who are more fucked up than I could ever be. If only we could rip off the masks that people use… they would no longer be so attractive to us.

You must have deep faith in yourself! You must believe you stand enough of a chance in this world. You must make yourself your own deity in a sense. It is complete madness how people will take the words of others as gospel before they can even believe what they themselves say! It shows a lack of faith in themselves. In the process.

You know your goals. You know your vision in life. You can’t expect someone else to see your vision. They need your eyes. It’s like a fish trying to see like a human being. It simply can’t. Will you let two people having sex on a screen take that away from you? In a sense, they are making fun of you. They are mocking you. Mocking the fact that you have to take part in a spectator sport. They are preying on your weakness! The guy who is having sex with that woman is thinking how lucky he is to fuck her and how you get to watch him do that! He’s saying he’s better than you! The expulsion of your life force is making them richer! Making you distracted. Don’t let them do that to you!

We all fall down in life. It matters who gets back up. Who wants to partake in that journey that people say is “too hard” or “too stupid”. They journey to unlocking your full potential! The greatest minds in history have failed endless times. Why do you think that you cannot allow yourself to fail? Greatness is only achieved through the agonizing pain of failure and mistakes! There is no other way guys.

There is no other way.

If people knew how hard I worked to get my mastery, it wouldn’t seem so wonderful at all. – Michelangelo

Stop fucking going about the day as a servant , become the master, run your day and stop letting it run you. – Greg Plitt

“I’ve missed more than 9000 shots in my career. I’ve lost almost 300 games. Twenty-six times I’ve been trusted to take the game winning shot and missed. I’ve failed over and over and over again in my life. And that is why I succeed.” – Michael Jordan

Alright guys, I’ve just added a section about summing up some of what I said here. Here they are:

1. Establish Your Vision
Get a note card. Write on that note card four objectives you’d like to achieve in the next 6 months. Then on the back, write four more you want to do in 5 years. Then on another note card, write ones you want to do in 10 years. Then on the back, lifetime goals. These are your short term and long term note cards. Keep them with you always. Whenever you feel yourself slipping, look at these cards and remind yourself why you have to keep on the narrow path.

2. Create A Mastery Map
Get a large sheet of paper. 11×14 is good, bigger is even better. At the center of that paper, write the word “Mastery”. Circle it. Extend lines out. Then write other words to things that you’d like to master. Circle those. Then connect ideas to those words to how you’d want to do that. For example. I put mastery at the center. Then I put the word guitar. Then I explain in other circles how I would want to use resources to master that. It’s like a chain in a sense.

3. Eliminate distraction
So many people just plop on the couch after work and never do anything for themselves. Then they surf the web looking at funny videos. Looking at lives of people on Facebook who don’t give two shits about them. They don’t read. They don’t study. They don’t organize. That’s why their life is in disarray. People are too distracted. Turn off the fucking television for a couple of hours.

I’m not saying these things are bad but when they take over your life, you’re running from the pain involved in mastery. Everyone wants it but no one is willing to sacrifice for it.

4. Know Yourself
The greatest minds of all time were unabashedly themselves. That’s why they stood out and are known today. Too many people conform. Too many guys who want to be “alphas”, too many girls who want to be “Kims”. Be yourself. Know yourself. If someone makes fun of you, bad on them. The man who points fingers at other people points fingers back at himself.

5. Prove Yourself
You must prove yourself worthy of the powers of mastery. They aren’t just given to anyone. When you become a master, you will be seen as a godlike figure that is unstoppable and immortal. Those are the real superpowers. Before any of that, you must prove yourself. You must do the work. Put in the manhours. Put in the understanding. The deep focus. The study. You must pierce to the center of your field of study with a razor sharp gaze and understanding. Only then will the gods anoint you with what is called Mastery.

Source: This is what I believe NoFap is really all about.