Home » Fapping Encourages You To Keep Failing In Life

Fapping Encourages You To Keep Failing In Life 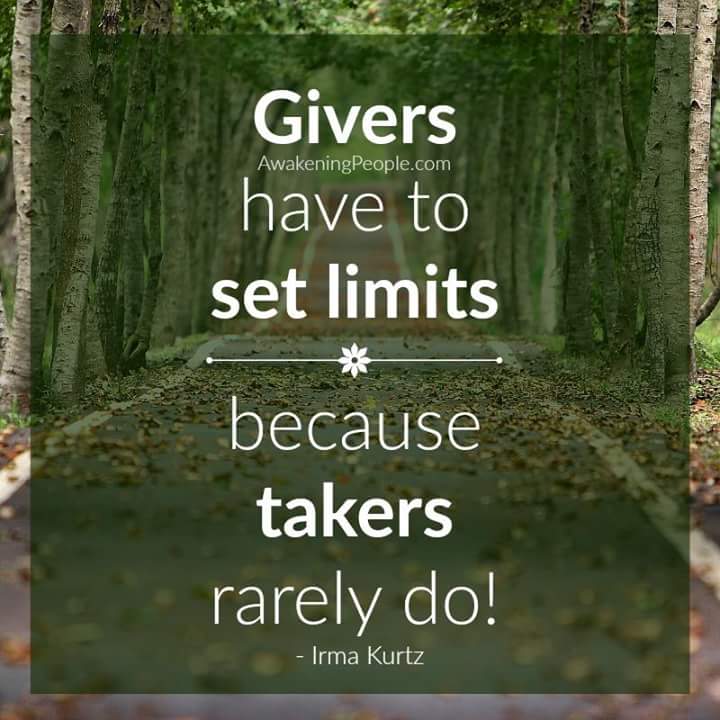 Not only does chronic fapping screw up your brain chemistry, but also it encourages you to keep embracing failure, because failure is associated with higher occurrences of fapping. Your mind knows that once you embrace a sense of failure, then it won’t be long before you jerk off. And ultimately that is your mind’s goal. It wants you to orgasm, and repeatedly fapping have taught it to think that fapping is sex. Your brain is just following its programmed reproductive strategy when it encourages you to hate yourself and think about what a fuck up you are. Even though it hurts your feelings and makes you unhappy, your brain douses these self-loathing fires with gasoline because it knows that once the self-loathing gets so intense that you feel like you’re gonna die, THATS when you’re going to fap, and THATS when your brain thinks you’re going to ‘reproduce’.

By fapping when you’re sad, or frustrated, or angry, or depressed, you are rewarding failure. You’re rewarding bad feelings. You’re creating a self-sustaining feedback loop between negative feelings and ‘reproduction’. So don’t fap, because the more you fap, the more you’re going to hate yourself and think you’re not fit to be seen by others. Your brain is going to make self-loathing the only personality trait it will allow you to have, because your dumb brain thinks self-loathing is the best personality trait to get reproduction done.

Source: Fapping encourages you to keep failing in life

3 thoughts on “Fapping Encourages You To Keep Failing In Life”