Home » Time Will Expose You As A Fraud

Time Will Expose You As A Fraud 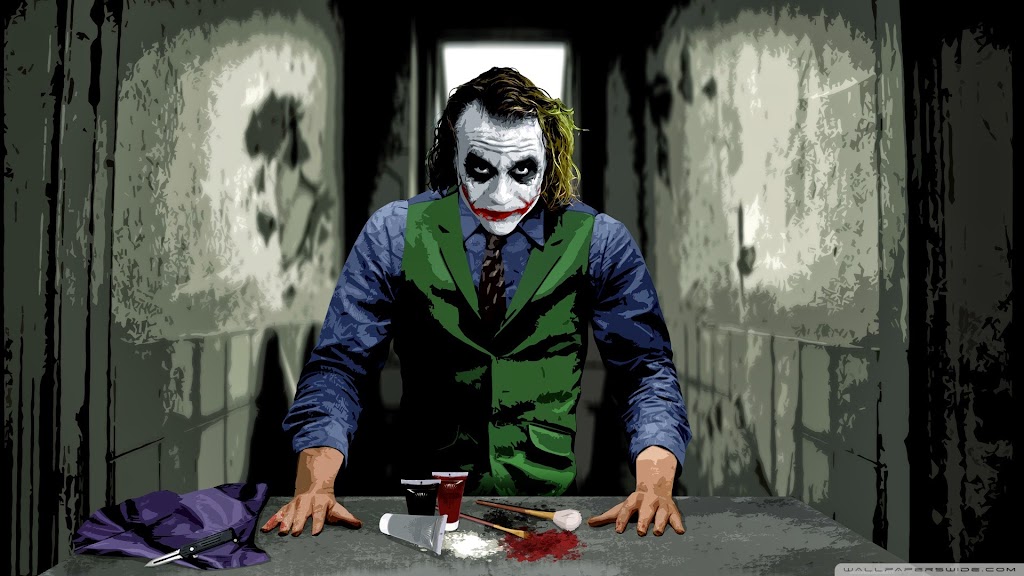 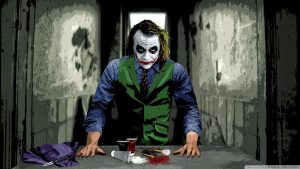 Give it up. You’re a charlatan. A fake. A phony.

You manage to make it through the day just by the skin of your teeth. Ok grades, ok friendships, ok life. You’re hanging in there. But barely. You thank the heavens you’ve made it through another day. Your parents call you at the end of a week and ask how it went. You say “fine” or “good”. But you know that’s bullshit. This was the week you wanted to evaporate off of the face of the earth, like water on a skillet.

Part of your mask cracks when you see that beautiful girl you’re scared to talk to and you put her on an unattainable pedestal while fantasizing about her fucking and sucking you to bliss. You want her SO badly. But you feel as if you don’t deserve her. Because you know the truth deep down.

Part of your mask cracks when you see a provocative image. You break out in a cold sweat.

You hide away in your corner and fix your mask in the dim light of the computer screen. The drugs keep you calm and make you fight another day.

But time will slowly erode your mask and expose you as a giant fake. You will pay for all the crimes you committed and atone for all of your past sins. You will have nowhere to hide and you’ll have to face the thing you’ve feared – reality. It will stare you down like a ghost, with an unflinching steely gaze. It’s a staring contest you cannot win.

Now, I’m paying the price. I am a virgin at 24 years old. I still live with my parents. I have a mediocre job. When someone asks me how I’m doing, I say “ok”. I am doing ok. I’m not doing great. I’m a hollow and empty human being who failed to progress. I know I have to catch up. I am miles behind. Who knows when and even if I will reach a level of “normalcy”.

I think back on how much time I wasted and how I thought “everything would be alright”, I become enraged. I would want to teleport back to the beginning of college. I would find my 17 year old self. He would probably be smoking weed in some person’s room, arrogantly walking to class, or he might have been somewhere in a depressed slump. Either way, I would grab him by the collar, shake him, pierce him with a burning gaze and say “wake up, you stupid bastard”.

Time has exposed me as a fraud and a phony. A spineless coward. Someone who would stand for nothing and fall for everything. Time has broken me down into pieces and realize that all of my actions have lead to this. All of my avoidance. All of my negativity. All of my dismissive nonchalance. The ball was thrown up in the air, now it’s on the way down.

Now? Self-development 365 days a year, 24 hours a day, 7 days a week. No breaks. I am compensating for all of my failures. All of my sins. I am reading all of the books I should have read YEARS ago.

You think you can run from time? Haha. You’re a delusional moron. Wherever you are, time will mercilessly hunt you down and slaughter you. Time will slay you with a vengeance for all of your procrastination, all of your arrogance. Time will get the last say. It’s like using a credit card. You can have as much fun as you want now… but when the creditors start calling your house… its time to pay up.

As of right now, time has strangled me. But maybe I can turn the tide. That glimmer of hope… Maybe I can just… Just… That’s why I have an urgency to massively improve myself. It’s my last shot.

That’s what YOU need to do. You need take that one step further that will make all the fucking difference. Start a business. Start a social circle. Whatever you do, just START something, goddammit! It’s better than hiding away in the shadows of regret wondering “what if”. Stop taking shit from your boss on your 9-5 and actually stand for something.

It’s fine to be motivated to do better, but being down on yourself is a problem on it’s own. Have you ever met someone who leads a seemingly perfect life, and still thinks of themselves as worthless? I have. (Sometimes, it’s straight-up capital-D Depression.)

Put it another way, even when you’re at your worst you have a lot going for you, more than you realize. Do you know anyone who never went to school, can’t hold down a job (even a mediocre one) or can’t pay the bills and make ends meet? I have.

Turn your anger into compassion. Don’t feel bad for yourself; feel bad for those who have it worse, and channel your energy. This, I promise, will make you feel better.

Source:  Time will expose you as a fraud.

9 thoughts on “Time Will Expose You As A Fraud”